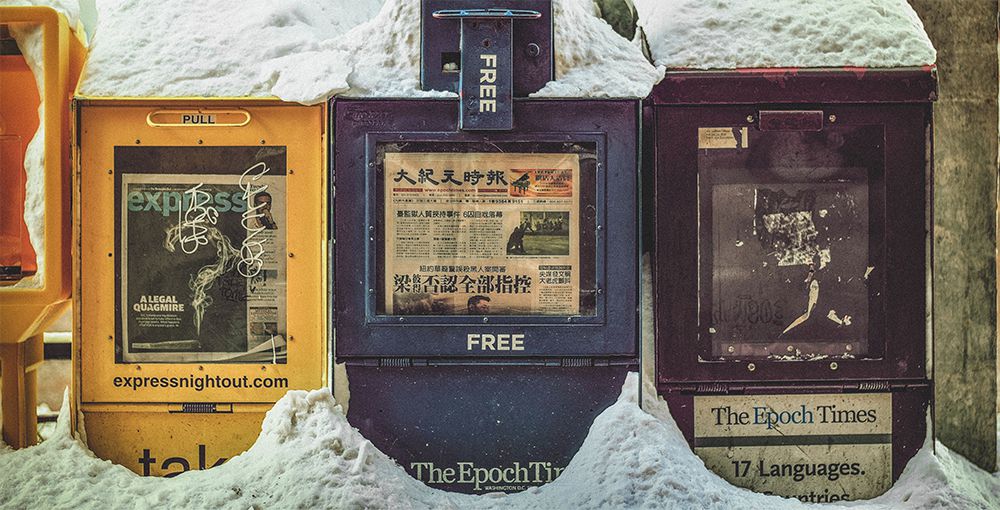 Top Tips for Pitching to Editors

Getting through to editors is sometimes difficult. They are always busy. Particularly on Press Day, for print publications. Although more and more content is online, there are still thousands of magazines, newspapers, and local publications which have a press day – the day everybody scurries about like mad to get everything off to the pre-press house or the printers. It's been like that since Dickens' time.

Tip One: Find out when their press day is

And never, ever call them on that day. Firstly, because it won't have any effect, and secondly because you will annoy the editor involved and they will always think of you as an annoyance. How do you find out when the press day is? Phone them up and ask whoever answers is the easiest. For a lot of publications it is simple to work out. If a local newspaper is published on a Tuesday, press day will be Monday.

Tip Two: Pitch stories when they are looking for them

To follow on from the previous example, they will be having an editorial planning meeting to decide what will be in the next edition. Probably about 11 am on Tuesday morning. So an ideal time to send the correct person an email pitching a story would be 9-10 am on Tuesday. If you have formed a relationship with the journalist concerned, you could ask them when's a good time to pitch.

With a lot of online news sites, content can be uploaded immediately. However, more traditional media have news cycles, which can be very long. Monthly magazines have their features planned a year ahead. In other words, if you want to pitch something Christmas-related, it probably needs to happen around August or September. Not later. The good news is that most magazines' advertising department will send you the features calendar, in the hope you will advertise, for example holidays in June. That would tell you that you could pitch something holiday-related for the June issue. That usually means 6 weeks before it is published.

The media need people-centric narratives. Company X have just released a new widget is not a story. How a teenage boy invented a widget to clean football boots in an eco-friendly way is. For a real example have a look at Boot Buddy.

James Randerson, a Guardian editor, says, “Email is mostly best for an initial approach. Include a clear and concise top line that sums up the story. If you are pitching news, this is probably the top line of your story. Follow that with 100 words or so of context and background. This should be information that backs up your top line and helps to explain its significance. Then give a brief summary of who you are including which publications you have worked for previously. That will help your editor to get a feel for your writing credentials.”

Tip Five: Be polite but persistent

If you receive no reply to your email, and you probably won't, then you should wait a few days (unless it is an urgent news piece) and follow up, with either an email or a short polite, phone call. I generally follow up three times unless I get a definite no. This is a guideline – if I phone up and someone says, “She's on holiday. Back next week.” I can be pretty sure that the editor hasn't read my emails so I need to retry say on the Tuesday after she returns – reckoning that on the Monday she will be far to busy catching up.

Finally, you always need to keep in mind that media people aren't intentionally rude, they are just snowed under with emails. Be polite, especially on the phone, understand their needs. Then, even if you don't get a result this time, you are setting up a good line of communication for the next time.

Julian Jackson is a writer with an extensive knowledge of photography. He works with businesses raising their profile and getting them better media exposure. His favourite subjects are the environment, film and photography.

How to Support Fellow Writers Without Spending Any Money

The writing world has a lot of ups and downs to navigate so let's make a pact to support fellow writers and help each other find our way. We need to lift each other up whenever we can. But as much as we'd love to send money to other writers and shower them with clever gifts, most of us are don't have the resources for that.
Read Article
Published on 17th Aug., 2017

A concise guide to your first year as a journalism student

After A Levels result day on Thursday, many young people will have their place at university confirmed. While the jubilation of finishing sixth form or college is gradually starting to sink in, the panic of getting prepared for first year will hit hard if unprepared. Journo Portfolio offers those taking an NCTJ-accredited course a concise but useful guide to help calm any nerves before lectures begin.
Read Article
Published on 18th Aug., 2021

Where do you get photos for your professional photography portfolio when you're starting out and have no experience? Learn some tips that will help!